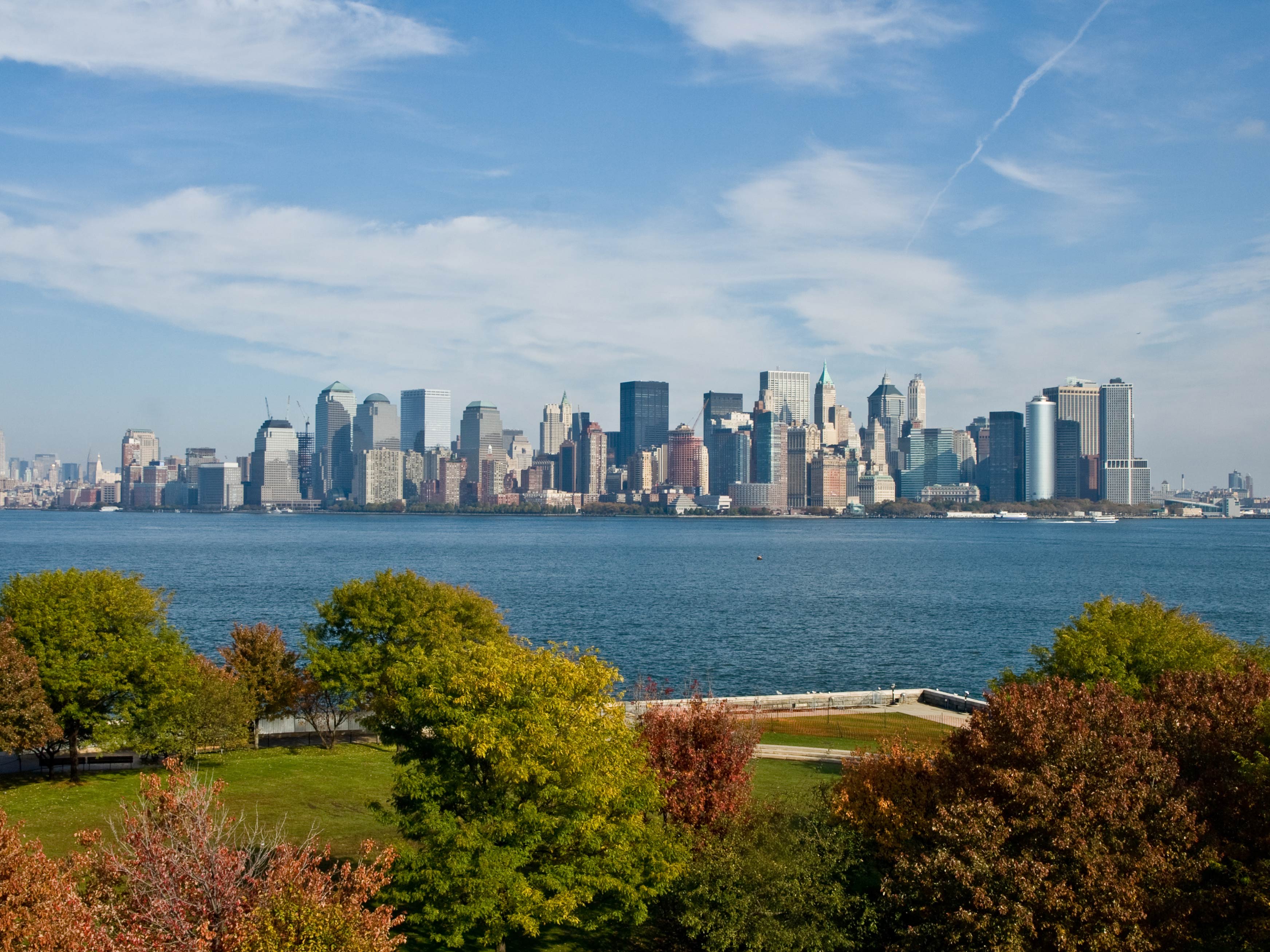 The John Thomas Schroeder Foundation was established shortly after the tragedies of September 11, 2001.

John T. Schroeder was 31 years of age and lived in Hoboken, New Jersey. John helped bring Princeton University its first national lacrosse championship in 1992, and was an accomplished athlete who continued to play lacrosse and touch football throughout his adult life. More importantly, the consensus from his family and friends was that he was the nicest, most generous and funniest guy you could meet.

Schroeder, 31, was a Nasdaq stock trader with Fred Alger Management, and was reportedly at a breakfast meeting with members of his former firm in Windows on the World restaurant atop the World Trade Center when the first hijacked plane struck. He had been with Fred Alger on the 93rd floor of the North Tower only since July of that same year.

The 2019 Golf Outing will be held on Monday, July 22nd, 2019 at Rock Hill Country Club in Manorville, NY.  Check out the Golf Outing page for more details.

Each year The JTS Foundation awards academic scholarships to student-athletes from Long Island who will be attending a four-year college or university.  Please have any interested students fill out and return the scholarship application: JTS Scholarship Application ECCF – 2019 (1)